I don’t know how much this is possible but in India there are already plans to run bullet trains in seven metro stations across the country.

Let’s see where our bullet train may be running.

According to India News, Zee News and News Time India News bullet train is running on,

A few days ago, Delhi to Varanasi, Varanasi to Kolkata and to Amritsar decided to work with many more metro city people besides these.

The two biggest obstacles to doing this are choosing the right place.

In the case of the Mumbai to Ahmedabad bullet train, the problem of land acquisition is most noticeable.

Infrastructure work is being carried out on time in this project where elevated and underground station tunnels are being constructed but due to non-acquisition of land the work is progressing too late.

And the government has come up with a new plan so that the same problem does not happen again when it comes to building new corridors.

In order to expand these new corridors within India, both the Indian Railways and the International Highway Authority of India are planning to start new land acquisitions.

This is because once the work is started, there is no interruption and the project can be completed within its own time limit.

Four committees have been formed for this purpose, this team will only take care that the work of land acquisition is completely eliminated.

The National High Speed ​​Rail Corporation will build high-speed rail at the sites.

Indian Railways has already prepared a map and sent it to the National Highway Authority of India, stating which cities in India and through which high speed bullet trains will run.

As mentioned earlier, due to the fact that almost all the metro rail cities in India have been taken up in this project, the high speed bullet train movement will be completed in almost all the major metro cities of India.

As a result, not only will passengers be able to reach their destinations in transit time, but India’s economy will also make a lot of progress. Setting up a high-speed rail corridor will require a lot of time and a lot of money.

It remains to be seen how quickly Indian Railways can complete this task.

This information is taken entirely based on online. If there is any mistake or correction in this or you think it is wrong, you can contact us. Your valuable statement is very important to us. And we don’t promote anything bad or anything through anything.

how to get senior citizen card online in Indian railway 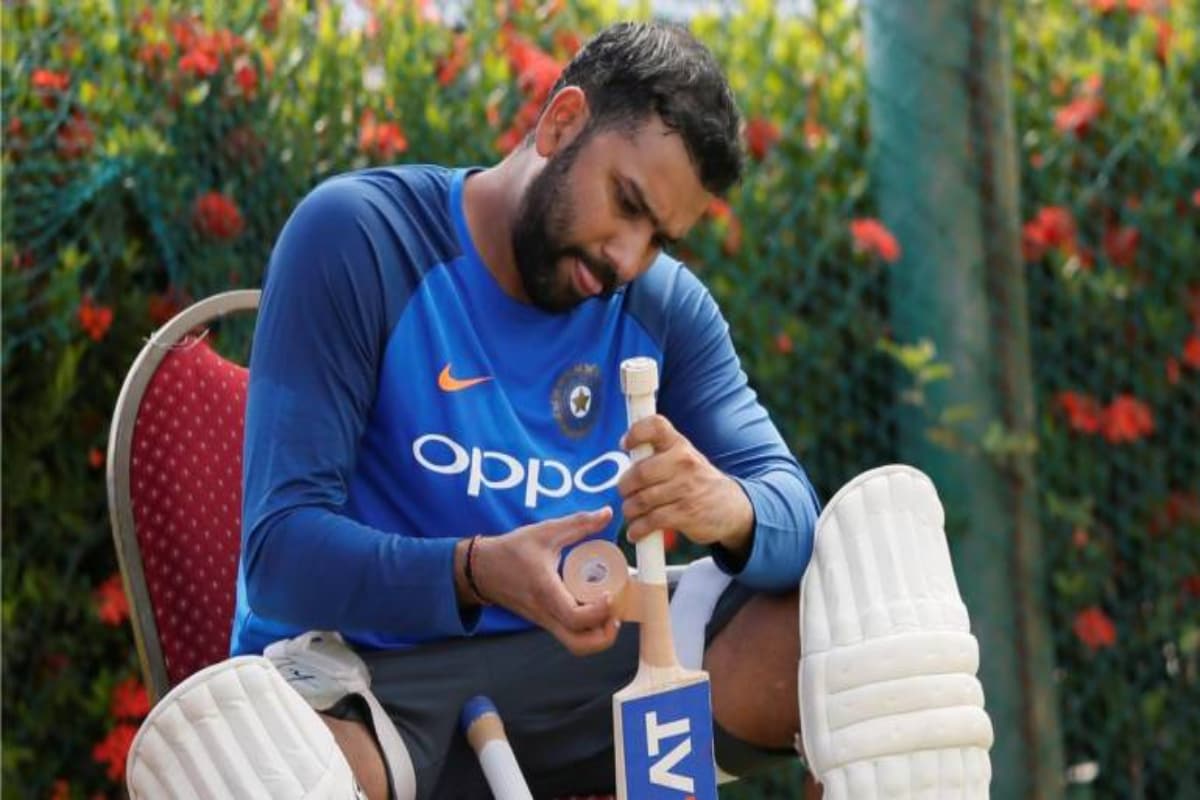 India vs Australia: Rohit Sharma Set for Late Arrival Ahead of... 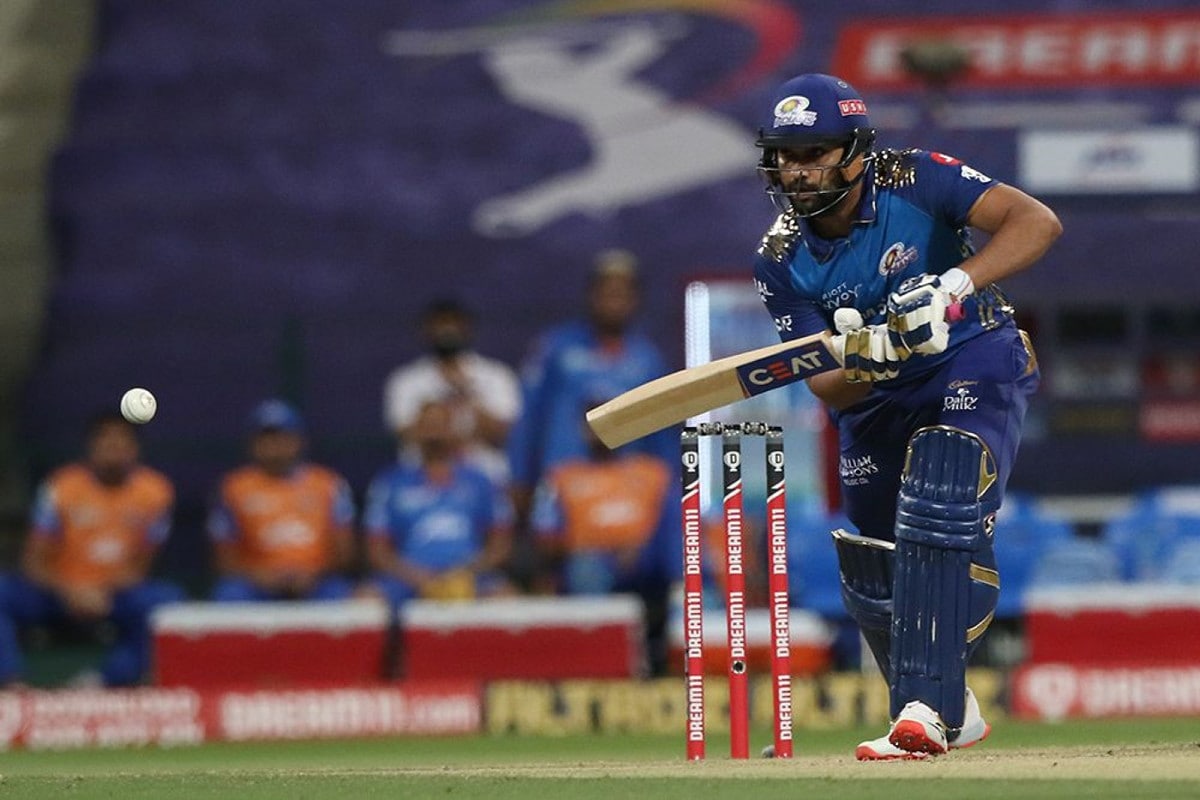 how to get senior citizen card online in Indian railway