PANAJI: Vasco resident Rubiya Shaikh has bettered the best-known score from Goa at NEET(UG), results for which were announced on Friday, scoring 675 out of 720. The student of Cujira-based Mushtifund Aryaan higher secondary school has now set her sights on joining one of the top-ranked medical colleges in Delhi.

In 2017, Pratheek Rebello had scored 660 out of 720 from Goa, which was the best-known so far from the state at the all-India medical entrance test in its NEET(UG) format.

However, Pratheek had bagged an all-India rank of 189, whereas Rubiya’s rank is 922 despite having a better score, as a single test covering all medical institutes was enforced this year, raising competition.

“I have always wanted to pursue medicine,” said Rubiya, the daughter of Mormugao Port Trust engineer Shaikh Abdussalam and former NIO researcher Mamtaz. “I wanted to do my MBBS from AIIMS, but because of various factors, my rank went to 922. I have a good rank at JEE(Advanced) as well. But I want to ideally join one of the top ten medical colleges in the country, five of which are located in Delhi. My dream is to do my medical programme in Delhi.”

Nevertheless, she has a better rank from Goa than that recorded last year. In 2019, Jaiprakash Gurav was ranked 1,300.

In 2020, besides Rubiya, Yash Tar with an all-India rank of 1,179, Siddhant Govekar with 1,361 and Kaushal Naik with 2,071 are some of the other scores within the first 5,000, as was known until late Friday evening. All are students of Mushtifund Aryaan.

“Following Pratheek, Aumkar Shah in 2018, Jaiprakash Gurav in 2019 and now Rubiya are all our students,” said Vyankatesh Prabhudesai, director of Mushtifund Aryaan. This year, competition was tough and Rubiya’s rank is 922 of the 13.5 lakh students who took the test.”

Meanwhile, a lower number of students from Goa appeared for NEET(UG) this year, but the percentage of those who qualified for a seat was higher.

Wasim Jaffer’s Hilarious Reaction to BBL’s ‘X-Factor’ Rule is All of... 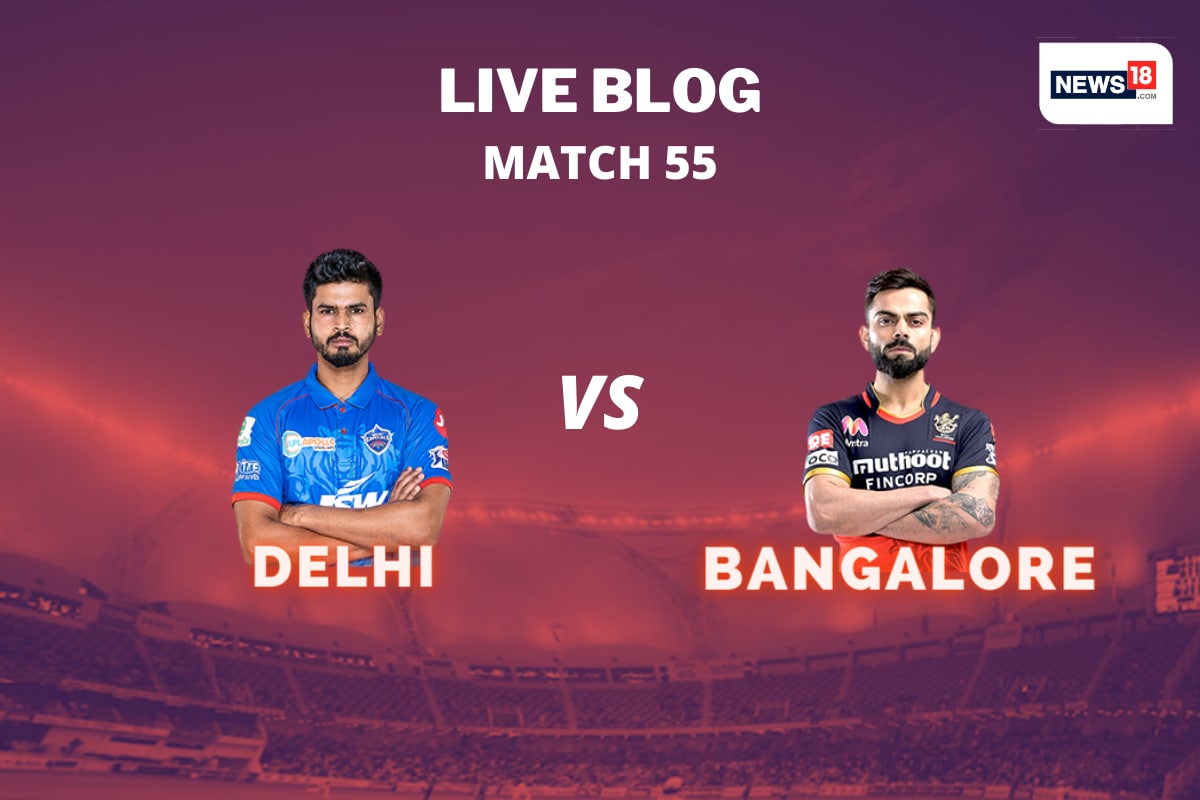